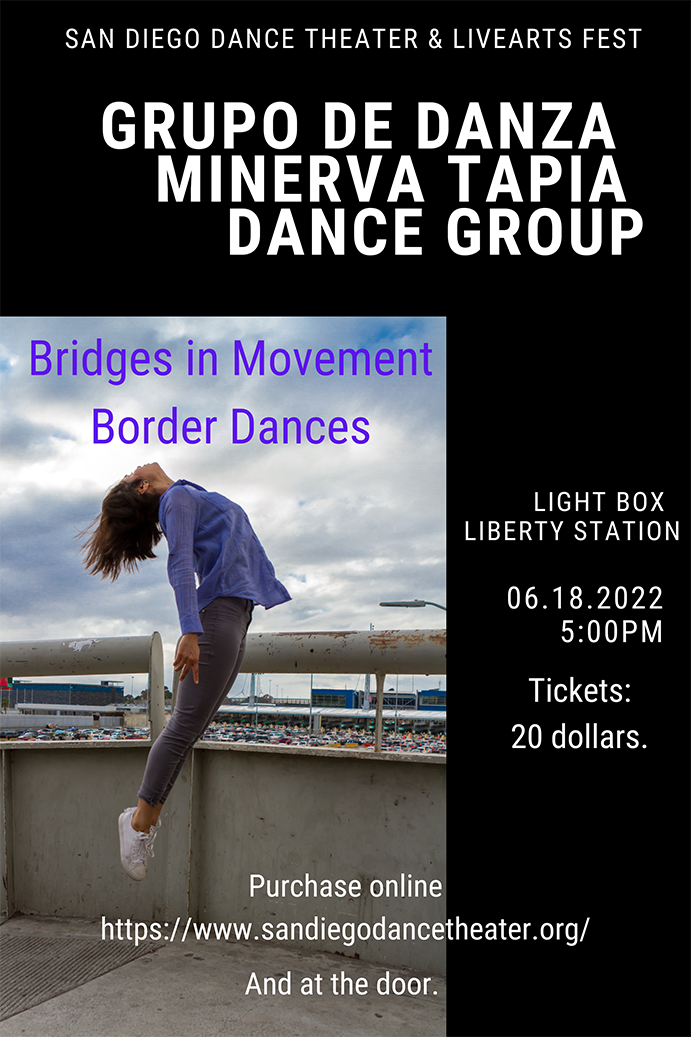 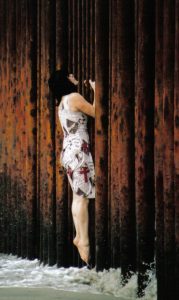 Minerva Tapia is a Mexican-American choreographer, educator and company director of the Minerva Tapia Dance Group. Tapia received her Ph.D. in Critical Dance Studies in 2014 at the University of California, Riverside. She received a Master of Fine Arts in Dance at the University of California, Irvine in 2006, and in 1986 she received her B.A. at the Escuela de Danza Gloria Campobello in Tijuana, Mexico. She has honed her art at dance studios and companies in Mexico, New York, Los Angeles, San Francisco, Brazil, Canada, Turkey, and in Cuba, where she studied for seven years. In 1995 she formed the Minerva Tapia Dance Group, which has established important cross-border artistic collaborations. Her work has been presented in spaces like the Joyce SoHo in New York City, and in dance festivals in Panama, Costa Rica, Mexico, Argentina, and Spain. Among its most notable choreographies are Borderline Bodies, Juana’s Little Machine, Flaquita, and Ellas danzan solas/ Illegal Border. Minerva is also the co-founder of the U.S.-Mexico Binational Choreographic Showcase, The San Diego/Tijuana Dance on Film Festival, and La Medalla al Arte Dancístico, an award bestowed upon notables from the dance world. Her research interest focuses on the production of contemporary dance at the U.S.-Mexico border.

“Few artists have the ability to use the language of dance with the passion and clarity of Minerva Tapia. Her choreography is innovative and compelling, works that get to the essence of what it means to dance.” 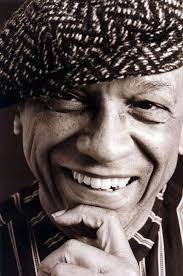 “Minerva Tapia has culled themes from the rich heritage of Mexican culture and woven them into dances of great originality. Her choreographic signature is bold and clear. Her works are filled with humor, irony, and a rich and vibrant humanity.”

-Donald McKayle. Choreographer and Director. Professor of Dance at the University of California Irvine 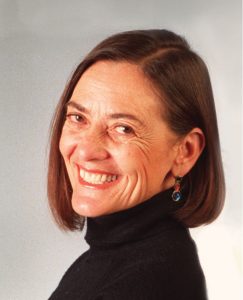 “The outstanding training that Minerva Tapia provides her dancers enables them to perform with virtuosity and expression unrivaled in Mexico today.” 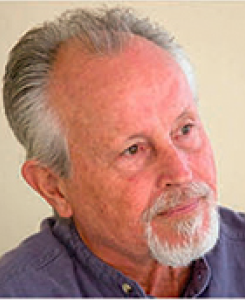 “It has been an enlightening experience to see the evolving artistry and accomplishments of Minerva Tapia, a teacher, dancer, and choreographer par excellence. Minerva’s commitment to promoting dance in our region has brought rewards to many dancers, choreographers, and audiences. She is truly a binational artist.” 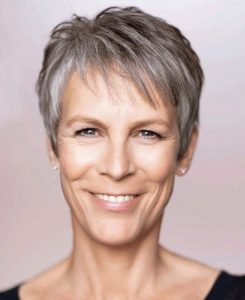 “Ms. Tapia et al, I was in attendance in Los Angeles for your stunning show on November 28th. My daughter, [ ] and I loved the work and were very moved by the pieces especially Undocumented Dance. Congratulations on your fine work and I hope to see more in the future.”